Students have right to apply for need-based special allowance if his/her application for study allowance has been declined in the respective semester on the grounds that according to the register of taxable persons of the Tax and Customs Board the average monthly income of the student and his/her family members exceeds the established maximum average income per family member (329 euros per month, since 1. January 2015).
The amount of special allowance is 135 euros per month and it is granted for one semester.

Conditions and rules of application and payment

Needs-based study allowance can be applied for by a student: 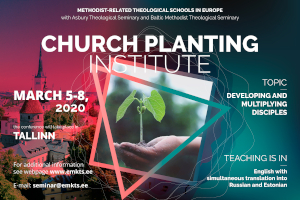