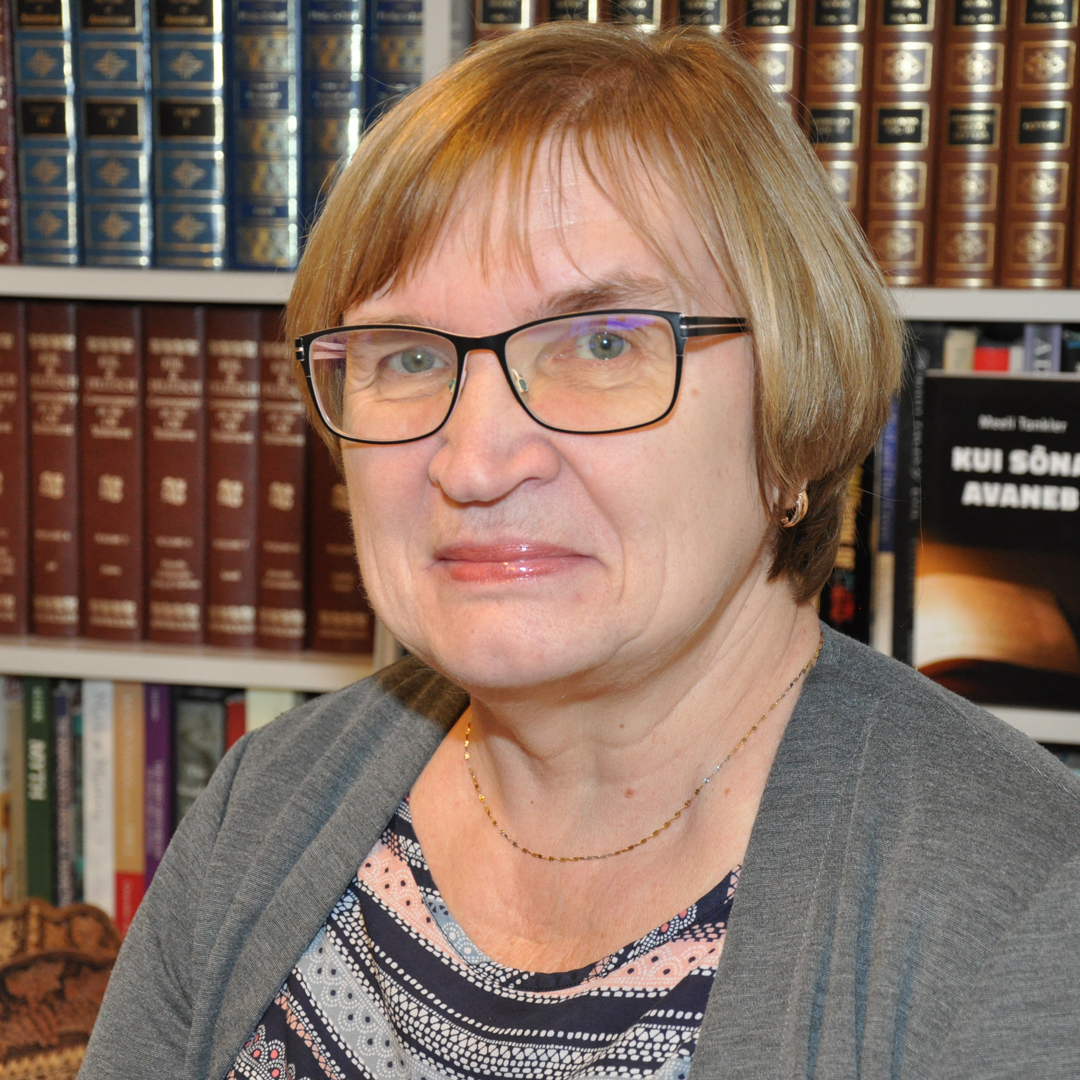 The next course I was asked to teach was a Pastoral Care course which was much more specific and required an extensive and thorough preparation. I had recently audited counselling classes at Asbury Seminary and completed the pastoral care lay training course by Stephen Ministries while in US, meaning that this freshly acquired knowledge had to be now worked through and adapted to the Estonian context. I have always enjoyed teaching, the students inspire me, their feedback and questions motivate me to further my knowledge and teaching skills.

Living in another city, I had to come to Tallinn for each teaching session, but meanwhile was not much connected to Seminary life. In 2007, things changed as the standing Rector was about to leave and the Seminary was looking for a new leader. One of the Board members approached me and asked me to consider whether this would be my calling. It took me by surprise and I initially declined. At the same instance God struck a deep chord within me. I had felt for a while that God was calling me to make a further commitment and had been wondering whether it was a call to ordained ministry. Now I understood that it was the call to take up Seminary leadership. In 2008, when the position was published, I applied and was elected. The following nine years, while also carrying out the teaching duties, were intense and full of challenges. However, knowing that it was not my decision but a response to God’s call, gave me strength and enabled me to see His blessings.

Although since Autumn 2018 I’m again travelling for Seminary teaching sessions, I still want to be part of the Seminary family and the mission that God has called it to fulfill.